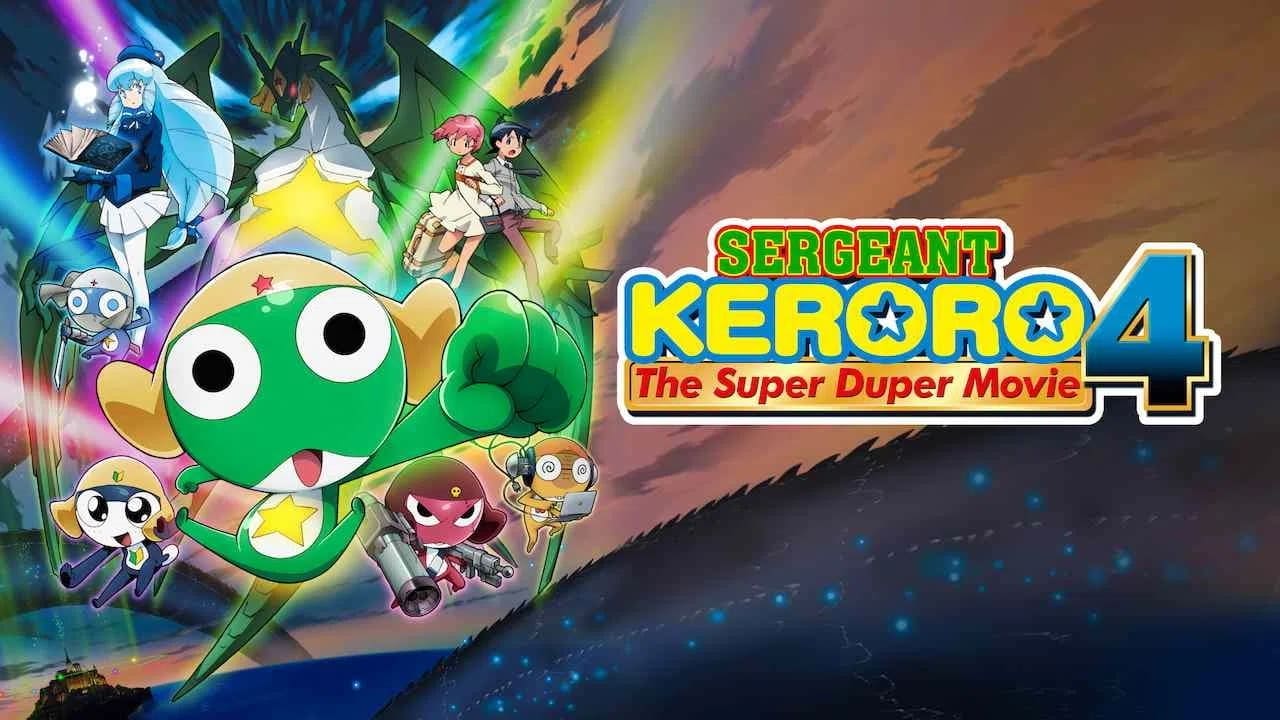 Sergeant Keroro The Super Duper Movie 4: Crushing Invasion, Dragon Warriors Sub Indo – Mysterious giant beings called “Ryū no Shippo” (Dragon Tails) appeared across the world. Due to the danger it could bring, the Keroro Platoon did a worldwide research on the Dragon Tails, but Tamama suddenly disappeared during the research. Because of this, the whole platoon started their search for Tamama and ended up in Mont-Saint-Michel, France where they met mysterious girl named Sion, who holds the mysterious Ryū no Hon (Dragon Book). But little they know about the secrets about her and the worldwide calamity that would destroy the entire world, as they know it…