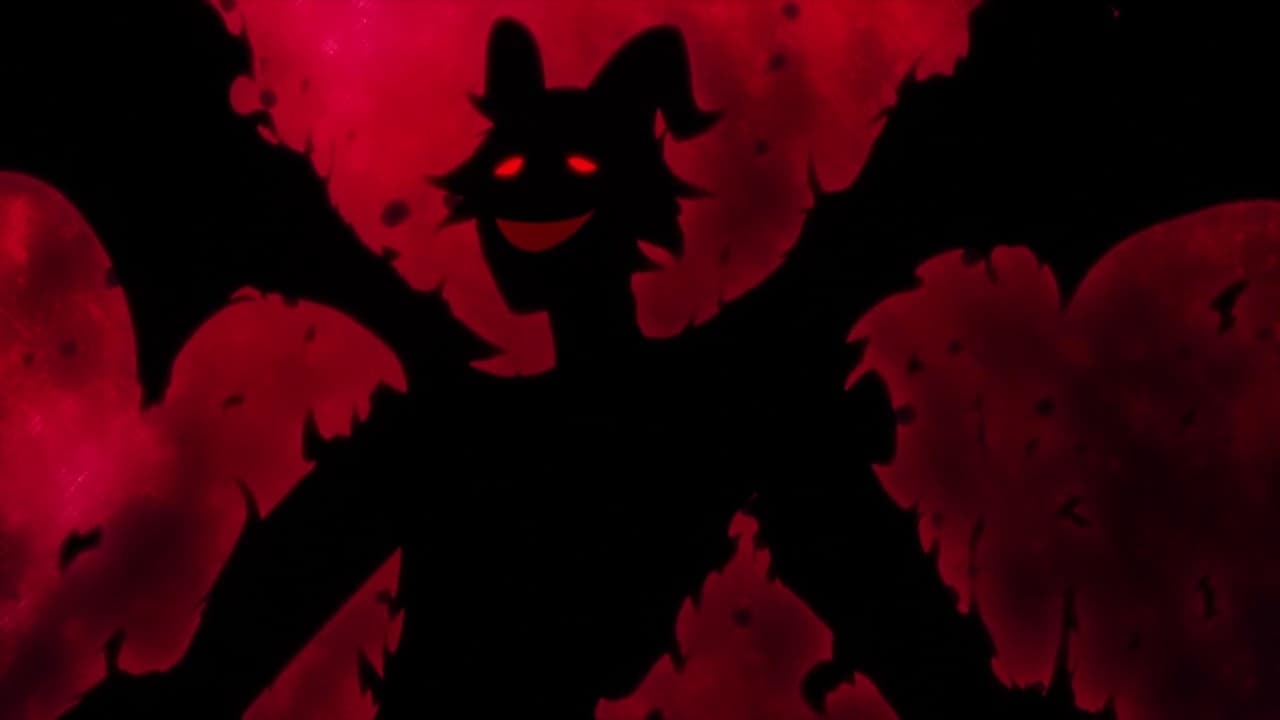 Though Vangeance, the Captain of the Golden Dawn, had asked Langris to return to his duties as vice captain, he continues to distance himself from the squad. Yuno had suddenly moved up all the ranks at a decoration ceremony and Langris asks him to fight him. The rest of the squad seems shocked, but Yuno accepts Langris’s request and fights him and they have a fierce battle. But during their fight, Yuno seems to have some doubts with how Langris is fighting.