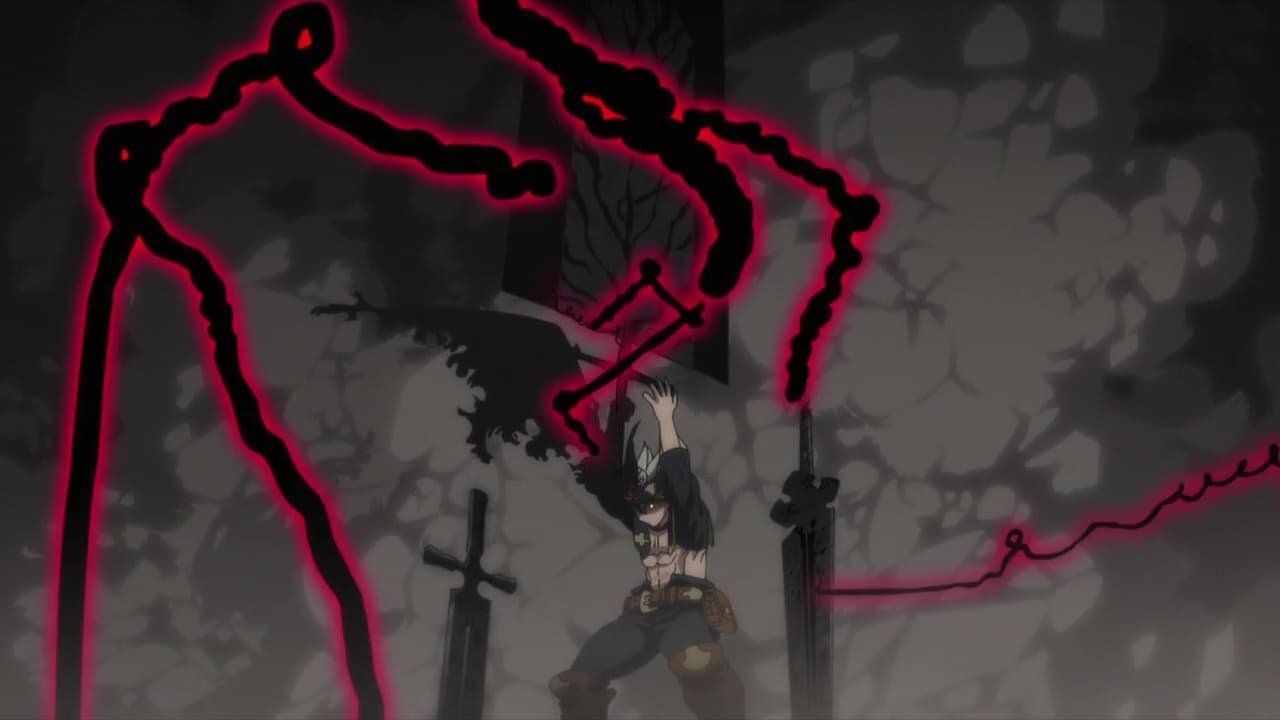 The Beginning of Hope and Despair

The Spade Kingdom successfully takes over the Diamond Kingdom and then sets their sights on the Clover Kingdom and Heart Kingdom. The Spade Kingdom troops get through the strong magic region using a mobile fortress which sucks up the mana of the Spade Kingdom citizens who were taken by force. But then Asta, who had finished his training with the Spirit Guardians, comes to the rescue! Meanwhile, Luck and Leopold head to the Spade Kingdom in order to try to take over one of their bases.