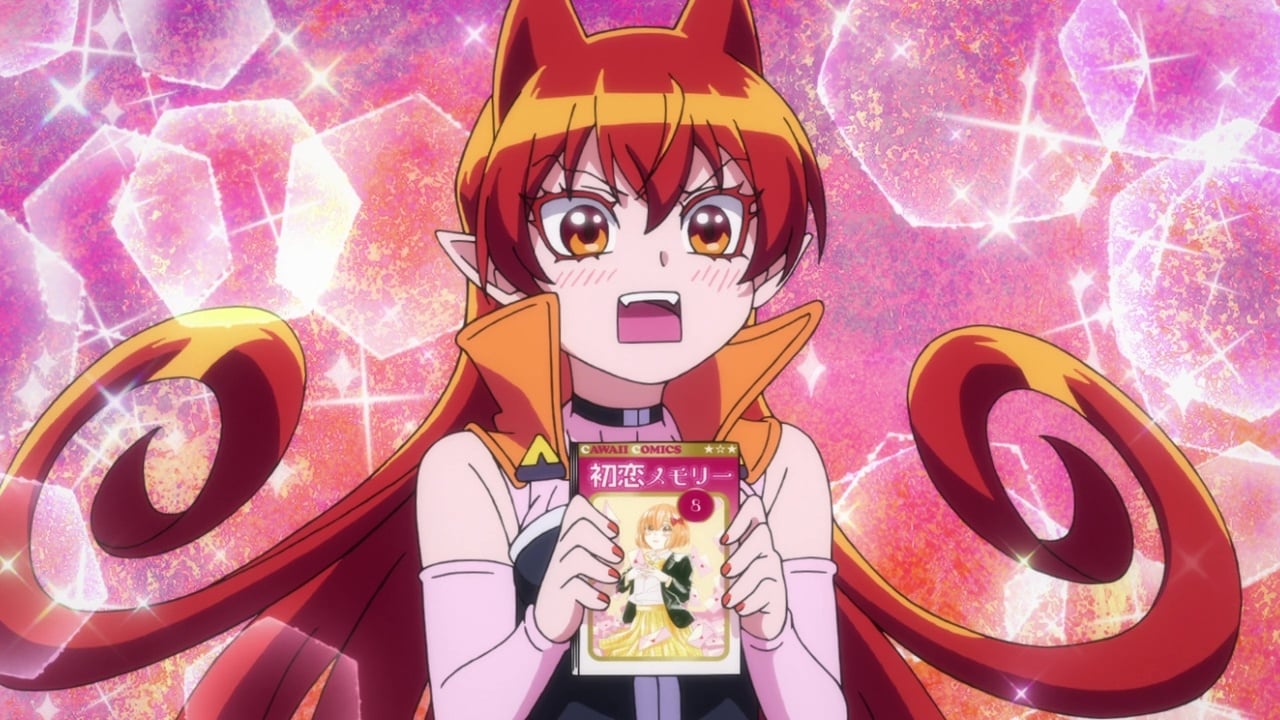 Sullivan is apprehended by the Demon Border Patrol on suspicions of unlawfully entering the human world. He still hopes to somehow make it to the Battler Party to see his precious Iruma-kun… Meanwhile, Iruma had no idea what was going on with Sullivan and was preparing for his presentation for the Battler Party. After going through several ideas, they decide to create things called fireworks that are supposedly from the human world and they spend the night at school to create them. And so, began the fun sleepover for the MagiApp Battler kids.