Oops! It appears that you have disabled your Javascript. In order for you to see this page as it is meant to appear, we ask that you please re-enable your Javascript!
Anime Updates
Re:Zero kara Hajimeru Isekai Seikatsu: S2 – Ep. 6Ahiru no Sora: S1 – Ep. 43Fruits Basket: S2 – Ep. 19Shadowverse: S1 – Ep. 18Black Clover: S1 – Ep. 138 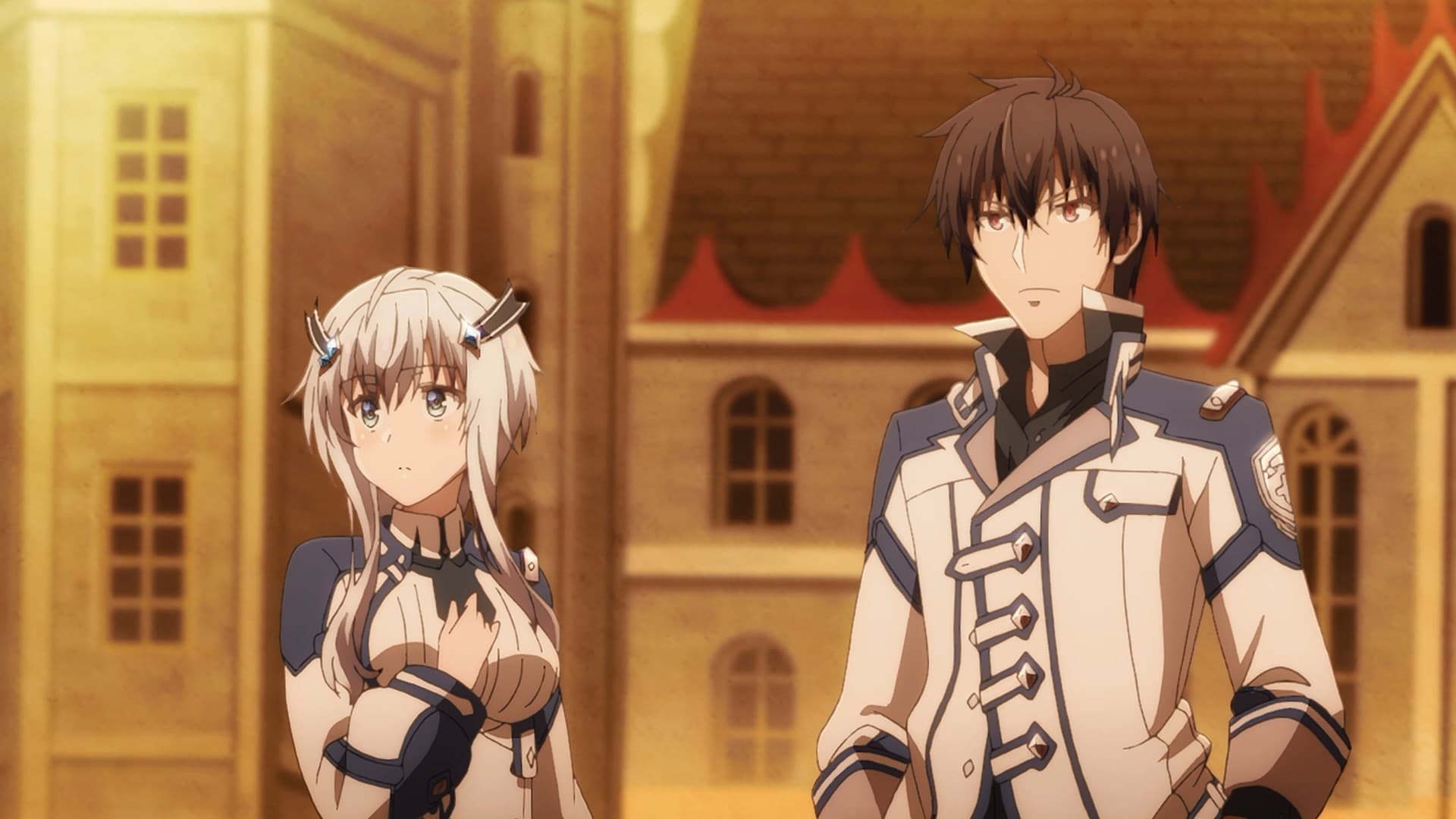 The Witch of Destruction

Maou Gakuin no Futekigousha Sub Indo – Though he is the founding ancestor and possesses enormous magical powers, Anos is cast as a misfit at the Academy. Unperturbed by this unjust treatment, he continues to demonstrate his overwhelming powers and takes part in the team competition exam as a leader. His classmates mock him for being a hybrid, and the only teammate he can find is Misha. Their rival team is led by Sasha, Misha’s older sister, who looks down on Misha and calls her a “junk doll.”