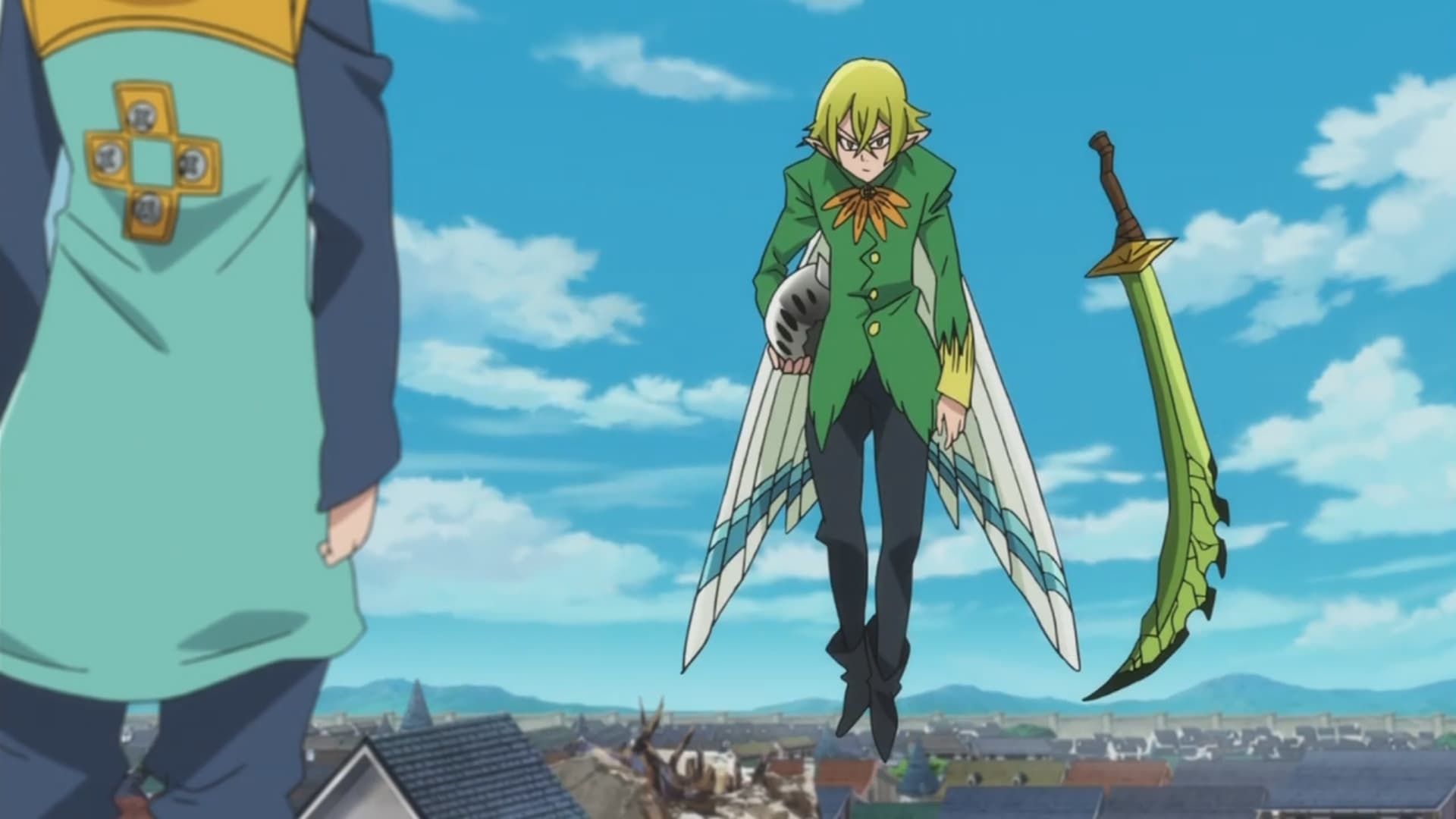 Even the Life is Changed

The combined powers of Howzer and Guila have little to no effect. When Dreyfus attacks Guila, Gowther saves Guila in the nick of time and faces Dreyfus alone. Meanwhile, Elizabeth and Hawk encounter Margaret Liones, Elizabeth’s eldest sister, in a cell. Vivian appears, teleporting Hawk elsewhere, knocking Elizabeth unconscious and releasing Margaret from her cell. Gowther traps Dreyfus in a nightmare, but Dreyfus somehow snaps out of it and pierces Gowther in the chest. Once a heavily injured Dreyfus leaves with Gilthunder, Helbram attempts to finish Diane off, but King appears and stops Helbram, who reveals himself as a fairy and King’s former best friend. Helbram uses his magical tree roots to restrain King and inflict brutal lashes on Diane. However, King uses Chastifol to shield Diane from getting hurt. King says that he is fulfilling a promise that he made seven hundred years ago.