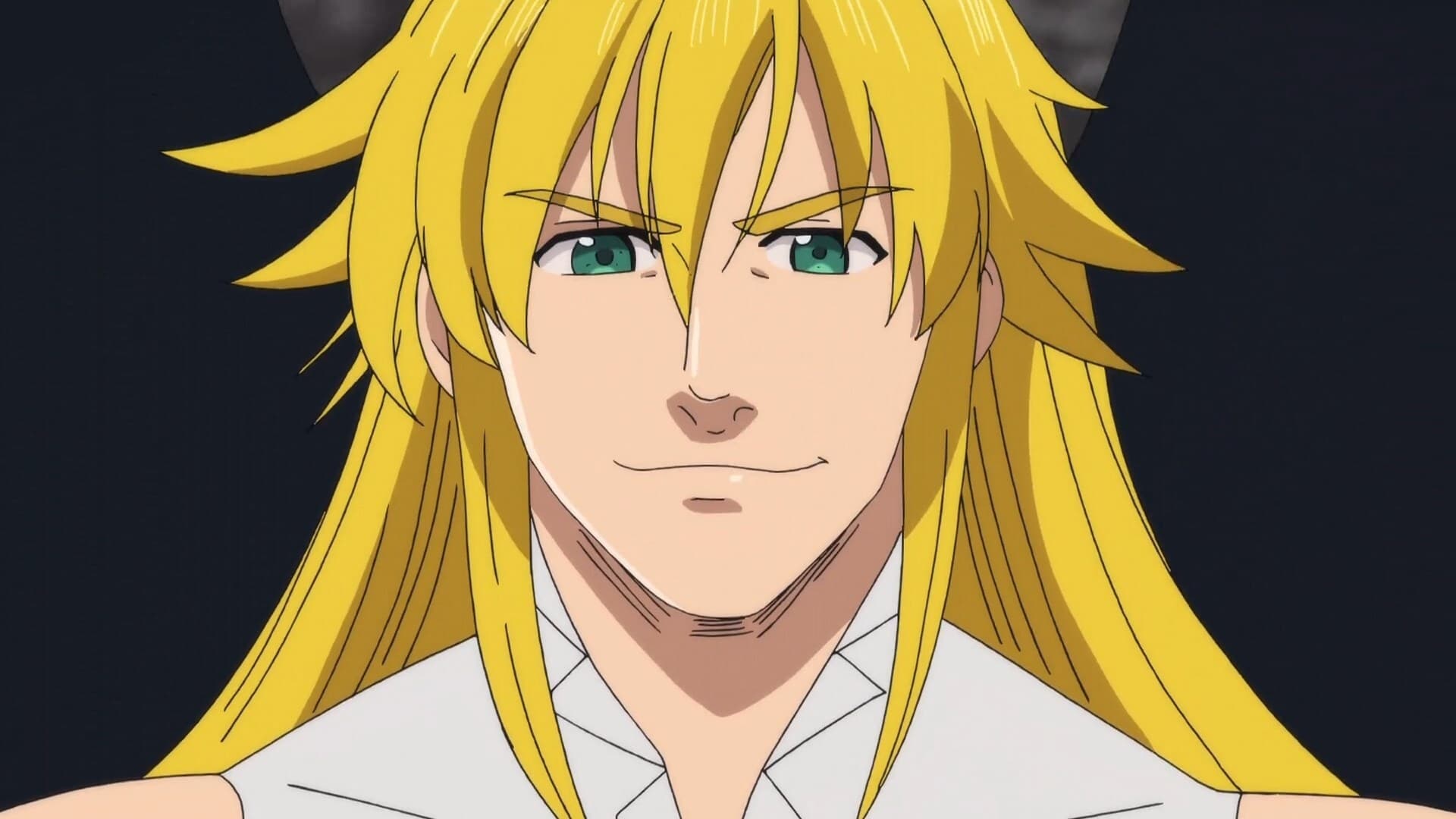 The One Who Stands Against a God

Merlin’s spell prevented Meliodas from becoming the demon king. It seemed that the holy war had come to an end, but … there was Meliodas, who had a different appearance than usual. His true identity is revealed by Elizabeth, who perceives his discomfort. Inside is the Demon King, the father of Meliodas. The Demon King tells Elizabeth her “her good idea”. “Elizabeth … I’ll break the curse of the reincarnation of eternity that was hung on you!” What is the true meaning of that word? Can the Seven Deadly Sins protect Elizabeth from the approaching Demon King?