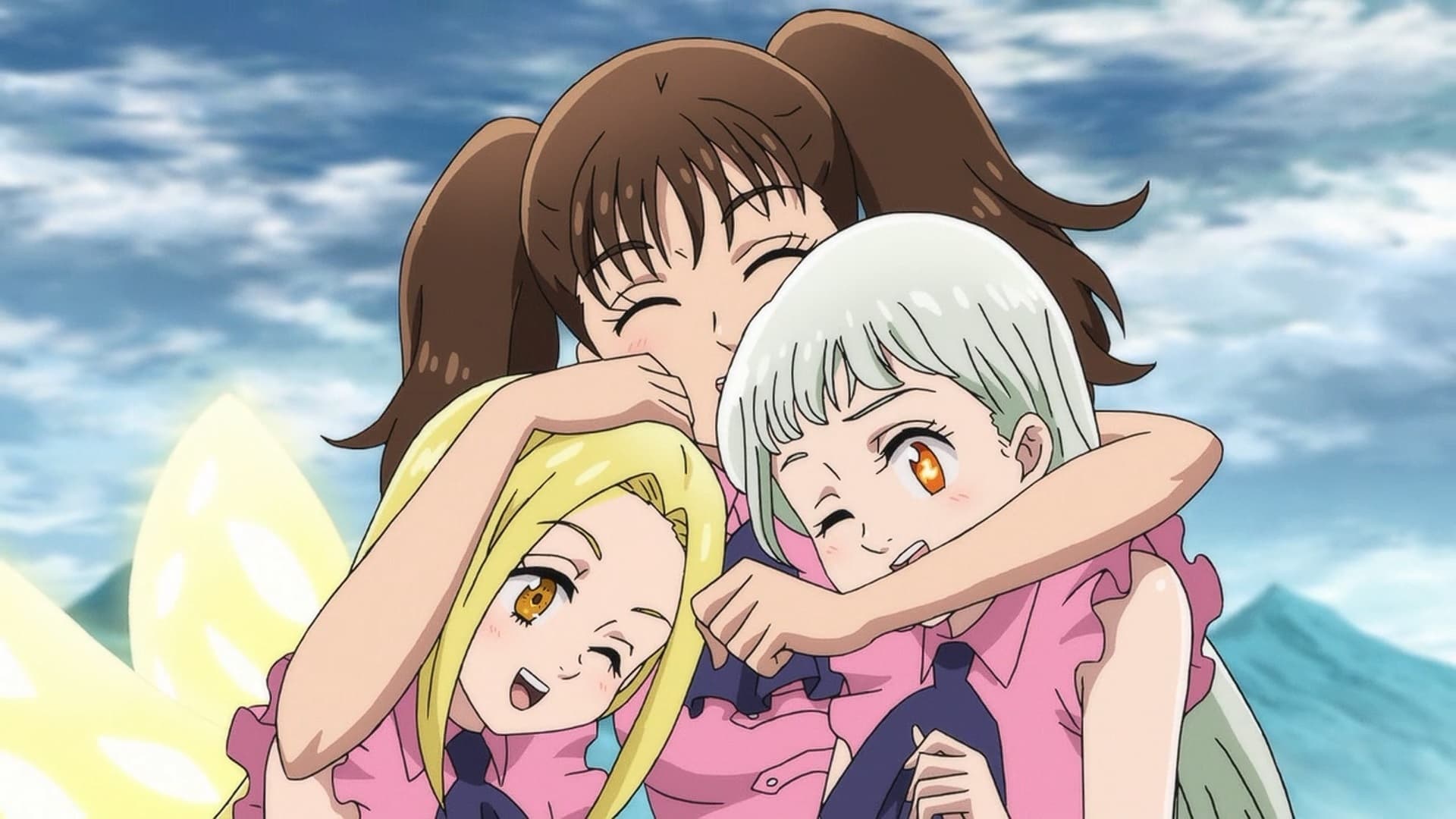 The world is trying to eliminate Meliodas, who became the new Demon King and became too powerful. Meliodas didn’t tell anyone about the looming deadline. However, the “Seven Deadly Sins”, including Ban who noticed it, pretend not to notice. If you say it, it’s going to become real. In peace, he works lively at the Boar Hat, but he courageously asked if he couldn’t leave the important “master” as it was. And Elizabeth also made her decision without telling anyone.