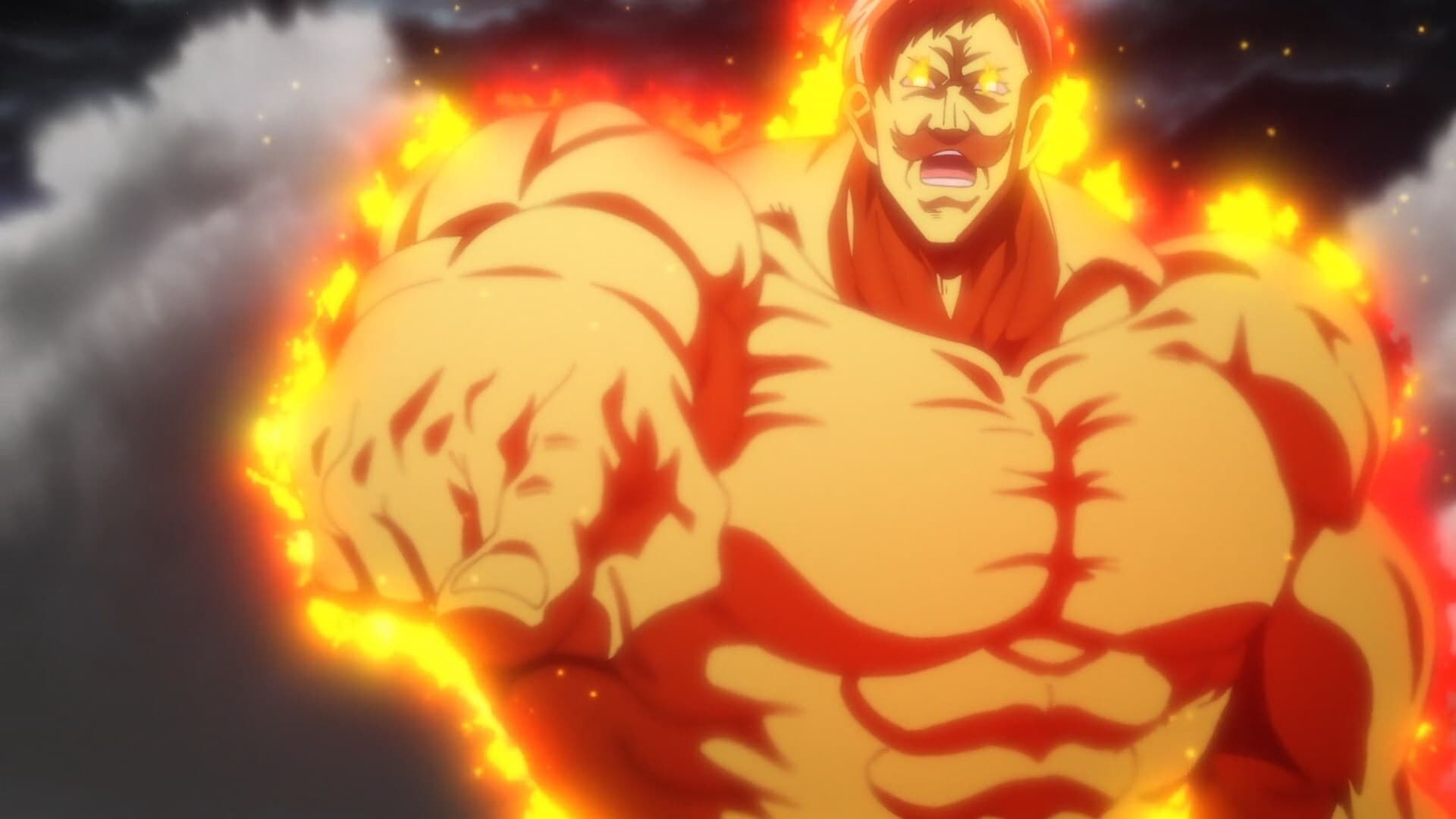 Diane’s technique “Mother Creation” finally succeeded in extinguishing the “Magic Lake” that was the source of the magical power of the Demon King. At the same time, it turns noon. The strongest minute for Escanor is here…! Escanor was more than equal to the Demon King, but the time limit was approaching. However, beyond the time limit, the Seven Deadly Sins see Escanor like they have never seen. It was the figure of Escanor, who remained in the strongest state for more than a minute. Escanor murmured quietly. “… My friend. Now I can finally fulfill my vow …”