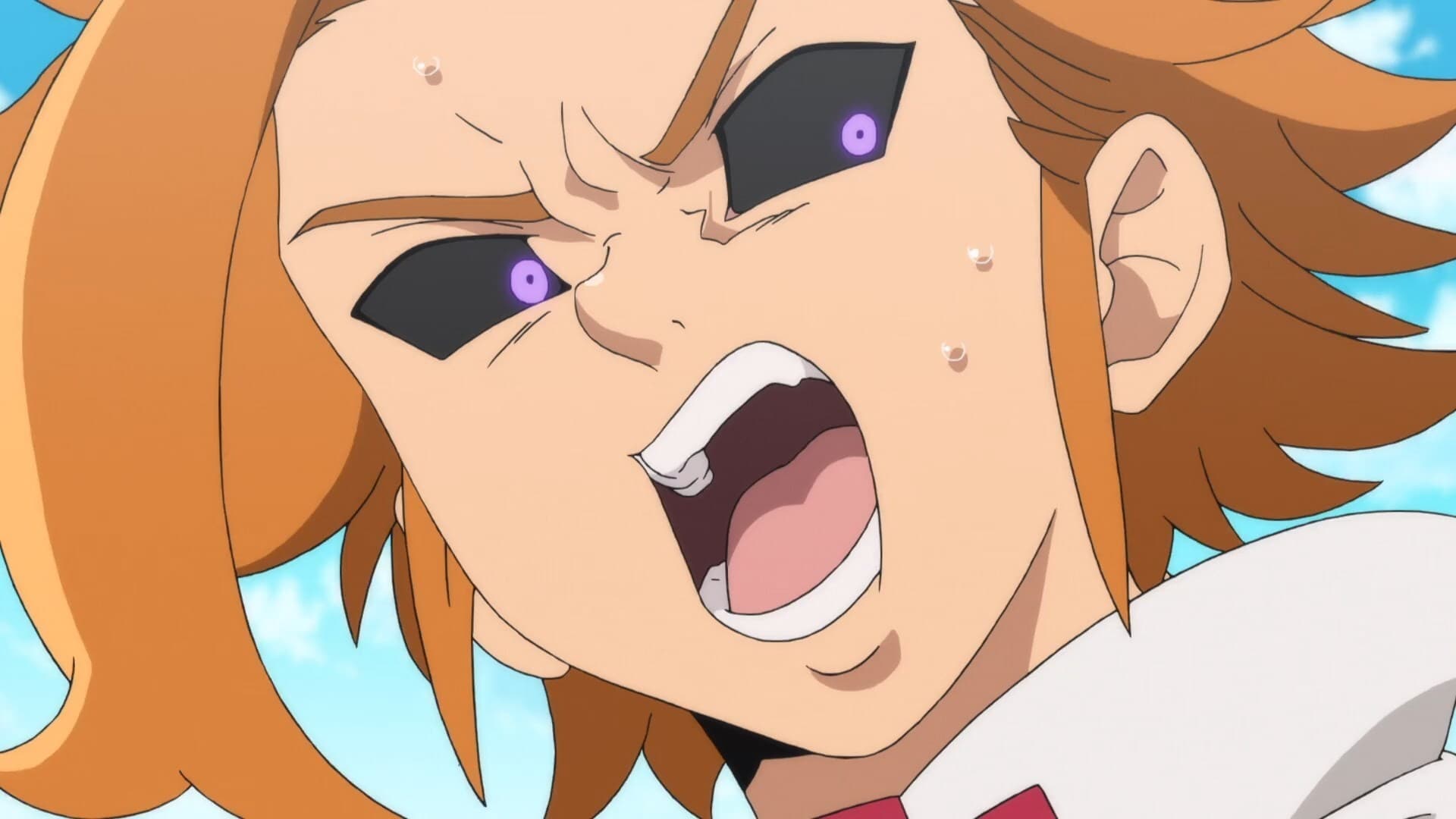 What the Witch Had Always Wanted

The Holy War has ended with the defeat of the Demon King. In its shadow, Escanor of the Seven Deadly Sins was scattered. In the midst of the peace that had come, a new unrest creeps into Britannia. When the balance between light and dark collapses, the age of the gods will come to an end, and chaos will return, and the world will be reborn. In front of the Seven Deadly Sins, who each believe in their own happiness, Merlin says she will show them why she has fought with them. They are taken to the “Magic Lake” (the site of the battle against the Demon Lord) by instantaneous travel. Merlin begins chanting magic, saying that she will awaken Arthur as the King of Chaos. What is Merlin’s past and purpose to be revealed now?