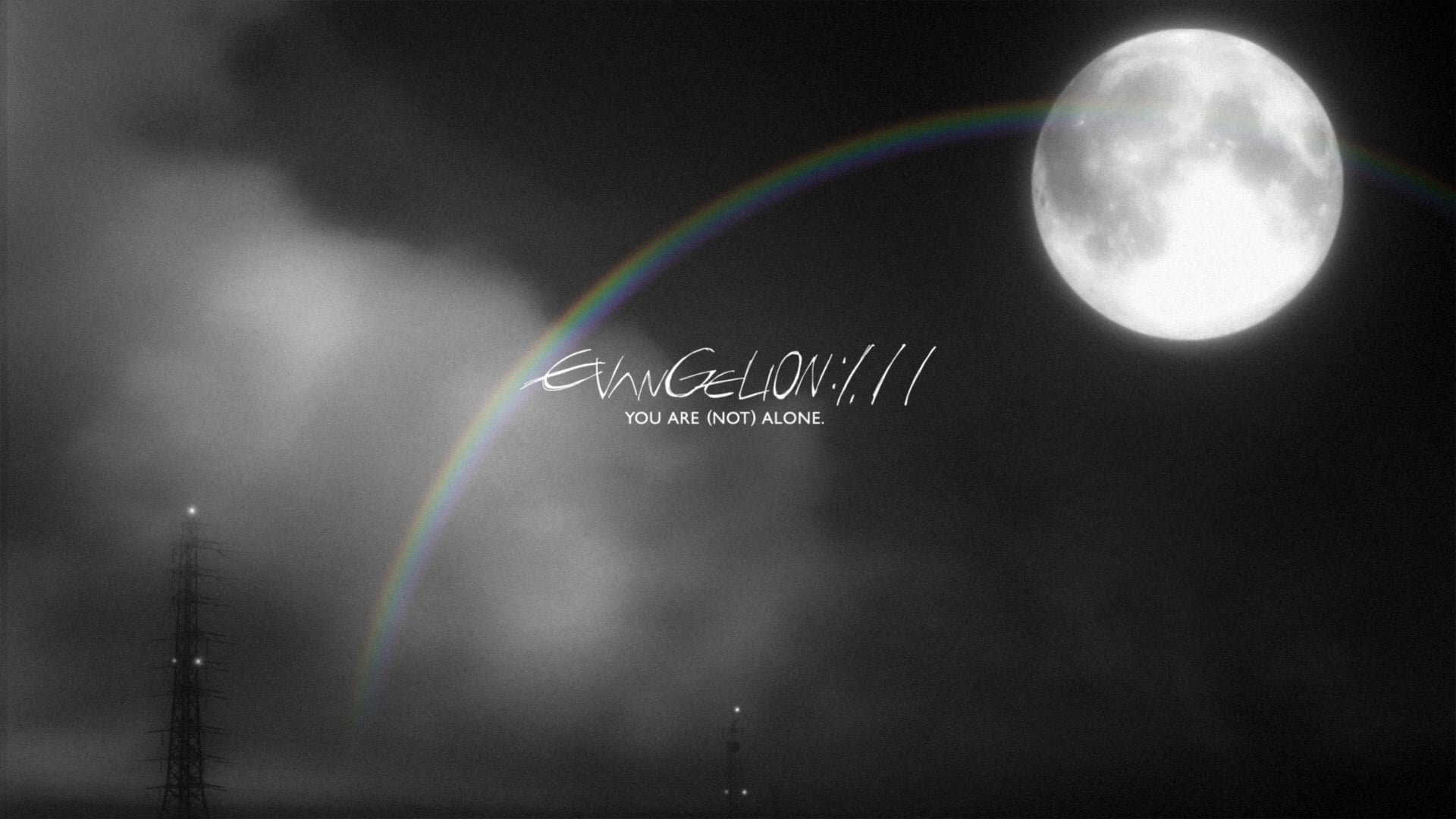 Evangelion: 1.0 You Are (Not) Alone Sub Indo – After the Second Impact, Tokyo-3 is being attacked by giant creatures called Angels that seek to eradicate humankind. The child Shinji’s objective is to fight the Angels by piloting one of the mysterious Evangelion mecha units. A remake of the first six episodes of GAINAX’s famous 1996 anime series. The film was retitled “Evangelion: 1.01” for its DVD release and “Evangelion: 1.11” for a release with additional scenes.