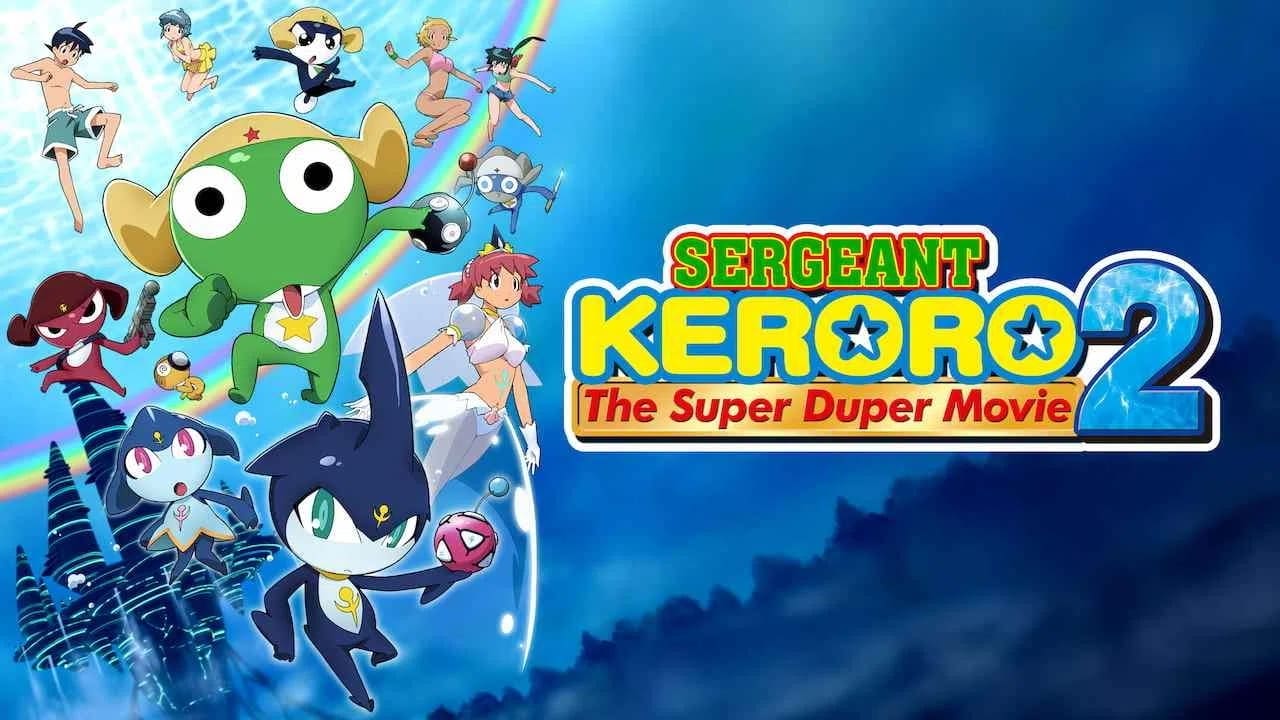 Sergeant Keroro The Super Duper Movie 2: Deep Sea Princess Sub Indo – Another Kiruru appears in the South Pacific, but it was defeated by two unknown entities that look like Keronians, with subtle differences. Meanwhile, Keroro and the gang goes for a trip sponsored by Momoka to a private island. There, an alien named Meru, who claims himself as the prince of the deep sea, captures them, and aims to make Natsumi his princess, and that they had captured Keroro, who pleads to them to assist the Keroro Platoon, only to be kicked out.